Where Does Marble Come From?

When we think marble, we think giant castles, Grecian temples, renaissance statues, and a cultural revolution, don’t we?

It’s undeniable that marble has had a constant presence in human history but what is the history behind marble?

The word marble is derived from Ancient Greek, which means crystalline rock, shining stone. Marble is mined from quarries across the world and is then sent to factories to manufacture and mend it to the shapes, forms, and textures of marble as we know it today.

But what’s impressive about this stone is that it is formed underwater and shaped by the oceans. Marble is found in most mountainous areas that were at some point of time underwater.

It is formed when limestone is exposed to extremely high temperatures and pressures and cooled by water. Marble comes in a range of different colors and shades.

This change and variety in shades are because of the impurities present with the calcite during its formation.

An excellent example of the same would be how pure white marble results from the metamorphism of very pure limestone.

The swirls and veins of marbles are usually because of various mineral impurities such as clay, sand, and iron oxides initially present as grains or layers in the limestone.

The biggest marble-producing countries are China, Italy, and Spain.

Characterized by its very firm and dense rock, marble was used very early on for sculpture art.

Marble was used to create idols as early as the civilization of Cyclades. Evidently, marble and humans go way back.

Marble had its bloom in Greco-Roman time. But Many cultures have been inspired by it to create exceptional pieces.

Ancient Egyptian culture used its marble vases to place organs like the heart and lungs of kings for safekeeping after death.

In Italy, the material had persisted for centuries and was inspired by Byzantine influence. It continued to be used despite many neighboring countries, which were immersed in Gothic art.

Italy brought the rock back again during the renaissance, offering the world the magnificent spectacle of Italian cities like Rome and Florence.

This is the journey of marble, from lava to the oceans, from Ancient cities to our countertops. This iconic stone stood the test of time and has seen humanity through the ages, during our worst and best.

It is a symbol of purity, immortality and embodies the extravagance and elegance present in history.

This piece of human history would represent the same luxury in your beautiful home as well. Browse through our website for some of the finest and customizable marble artwork; our range of products displays excellent craftsmanship, perfect for reflecting your luxurious and aesthetic taste in decor. 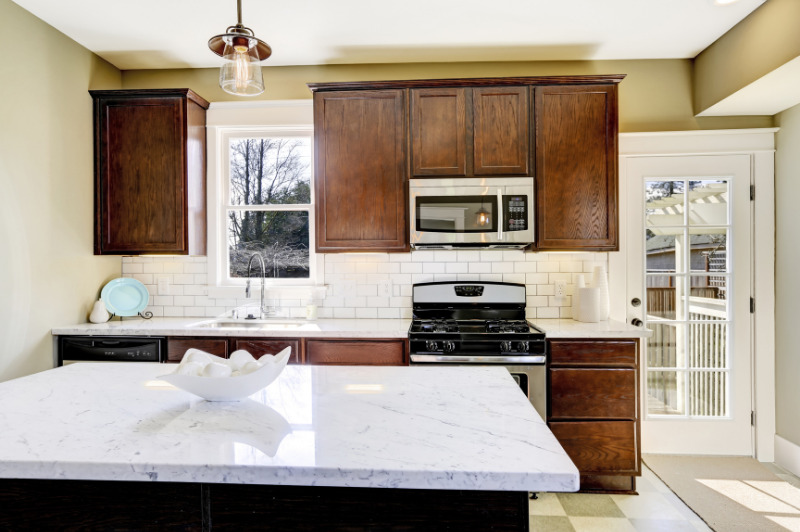 A Beginner’s Guide To Choosing Marble For Your Interiors 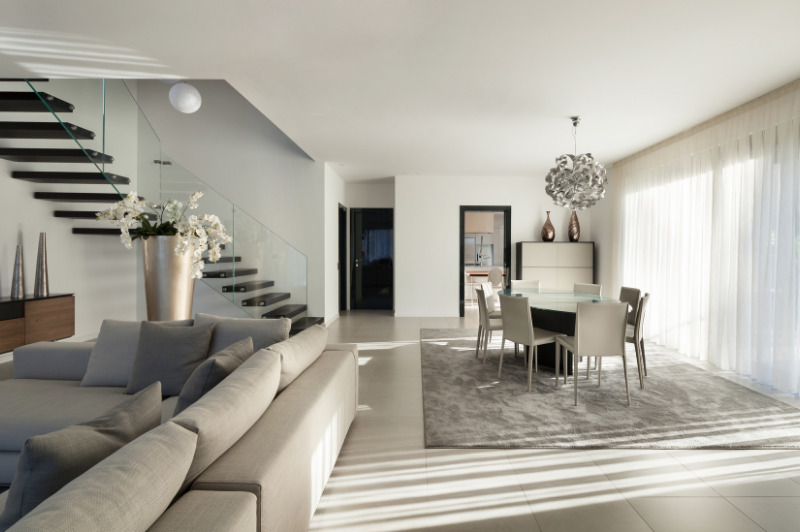 Trending Marble Types You Should Know About

The Future of Marble

Where Does Marble Come From?